Your one stop online travel solution For your adventurous holiday! 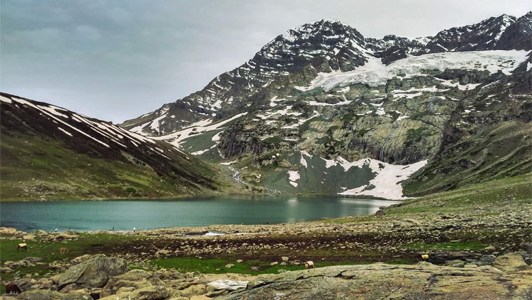 See why Kashmir has been the subject of the most beautiful poetry, pictures and popular films. In this holiday package, you will see Persian-style gardens in Srinagar, the rugged mountains around the Lidder River in Pahalgam and the snow-covered slopes of Gulmarg. You will also go on the quintessential shikara ride on Dal Lake 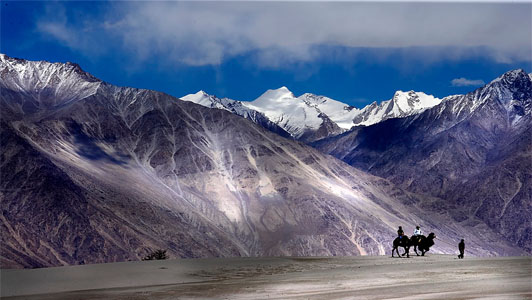 A visit to the magical lands of Leh and Ladakh will make you feel as if the heaven is whispering a spell on you. Take this 7-day vacation that seems like a scene straight out of the movies. Breathe in the mystic air of the mountains as spend moments at the confluence of Indus and Zanskar rivers. Experience the thrills while you are driving towards Magnetic Hill. Enjoy a camel safari on the back of a Bactrian Camel in the silver sand dunes of Nubra Valley that looks like a fairyland. Imbibe the spiritualism of Buddhist monasteries, visit imposing palaces and return home with souvenirs from the Leh Market.

Amarnath cave is a Hindu shrine located in Jammu and Kashmir, India. The cave is situated at an altitude of 3,888 m (12,756 ft),[1]about 141 km (88 mi) from Srinagar, the capital of Jammu and Kashmir and reached through Pahalgam town. The shrine forms an important part of Hinduism,[2] and is considered to be one of the holiest shrines in Hinduism.[3] The cave is surrounded by snowy mountains. The cave itself is covered with snow most of the year except for a short period of time in summer when it is open for pilgrims. Thousands of Hindu devotees make an annual pilgrimage to the Amarnath cave on challenging mountainous terrain to see an ice stalagmite formed inside the cave 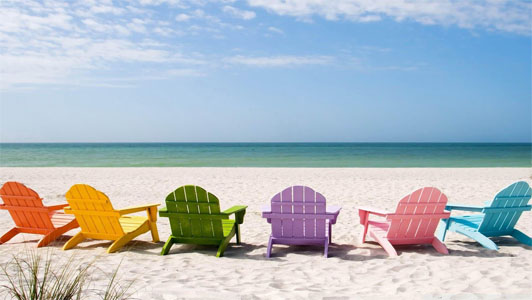 The land of sun, sand and seafood, the gorgeous Goa calls you to spend a hearty summer vacation. Witness the charm and experience the thrill as you explore its marvels during this 5-day tour. Bask in the glistening sands of famous beaches of Calangute, Anjuna and Vagator and enjoy the sweet sounds of the milky white waves. Feel the adrenaline rush as you indulge in some water sports. Explore the beautiful churches in Old Goa, architectural wonders built by the Portuguese. Do not forget to try out the local cuisine that enchants your taste buds and leave you craving for more.

Both International and Domestic at a very low rates.

We make you travel all around the globe.

We always want to give our customers best cheapest packages. 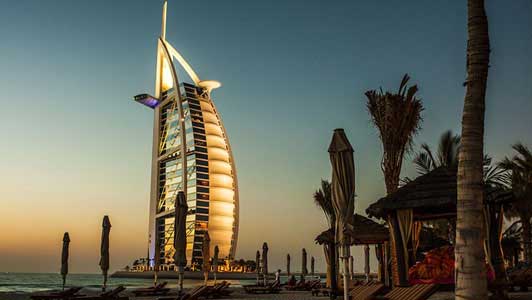 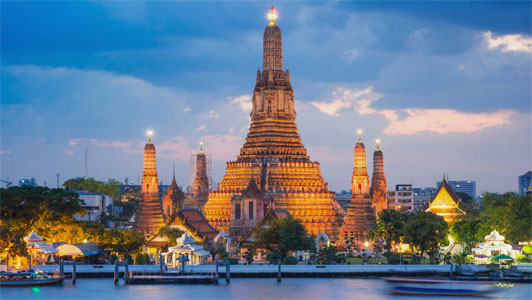 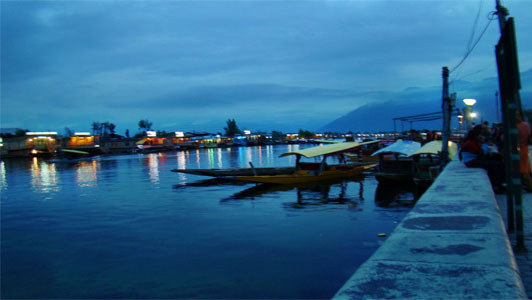 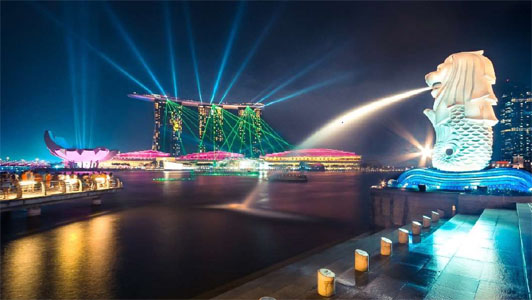 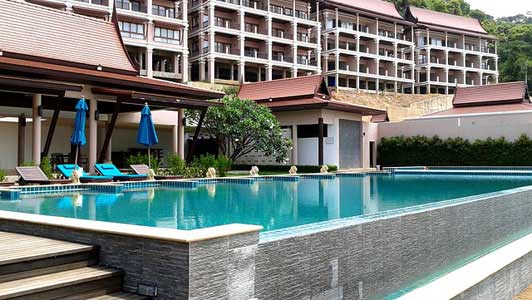 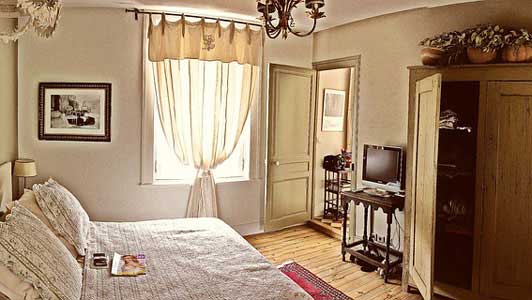 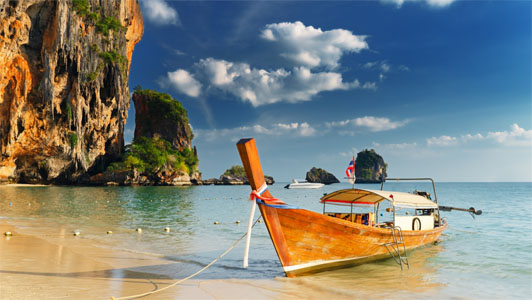